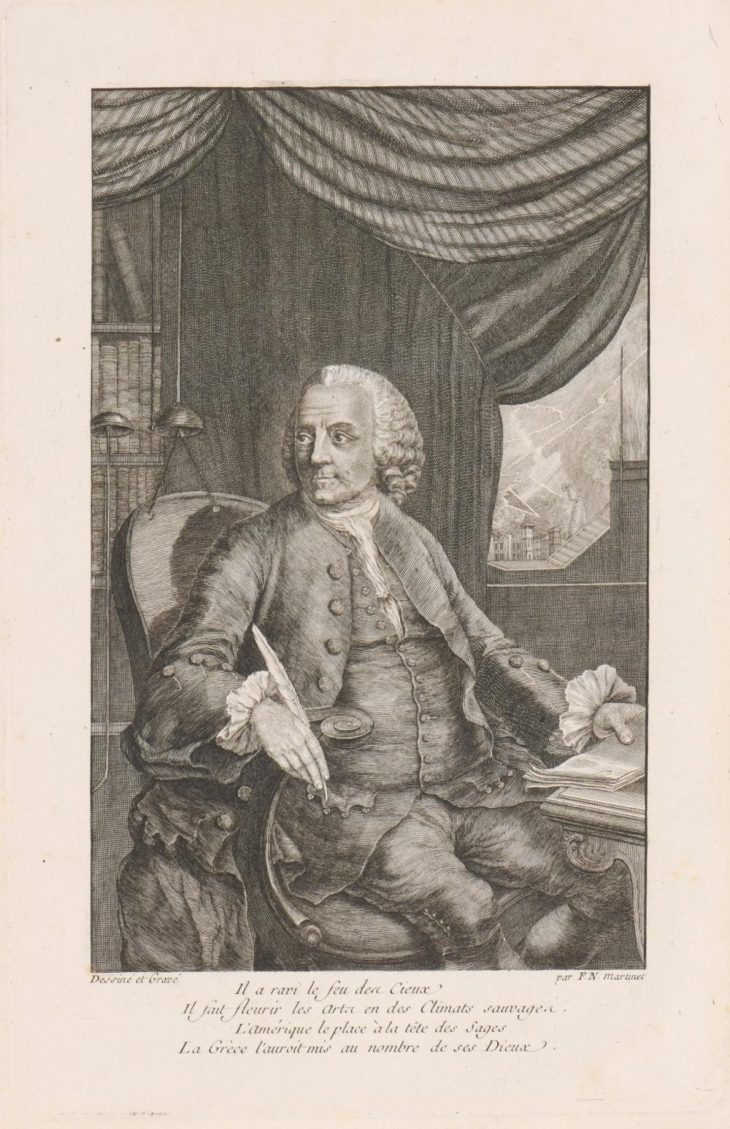 I join with you most cordially in rejoicing at the Return of Peace. I hope it will be lasting, and that Mankind will at Length, as they call themselves reasonable Creatures, have Reason and Sense enough to settle their Differences without cutting Throats: For in my Opinion there never was a good War, or a bad Peace. What vast Additions to the Conveniences and Comforts of Living might Mankind have acquired, if the Money spent in Wars had been employ’d in Works of public Utility. What an Extention of Agriculture enev to the Tops of our Mountains; What Rivers render’d navigable, or join’d by Canals; what Bridges, Acqueducts, new Roads and other public Works, Edifices and Improvements, rendering England a compleat Paradise, might not have been obtain’d by spending those Millions in doing Good which in the last War have been spent in doing Mischief! in bringing Misery into thousands of Families, and destroyig the Lives of so many Thousands of working People who might have perform’d the useful Labour.

Wishing all friends of Franklin, and of peace, a Happy New Year.