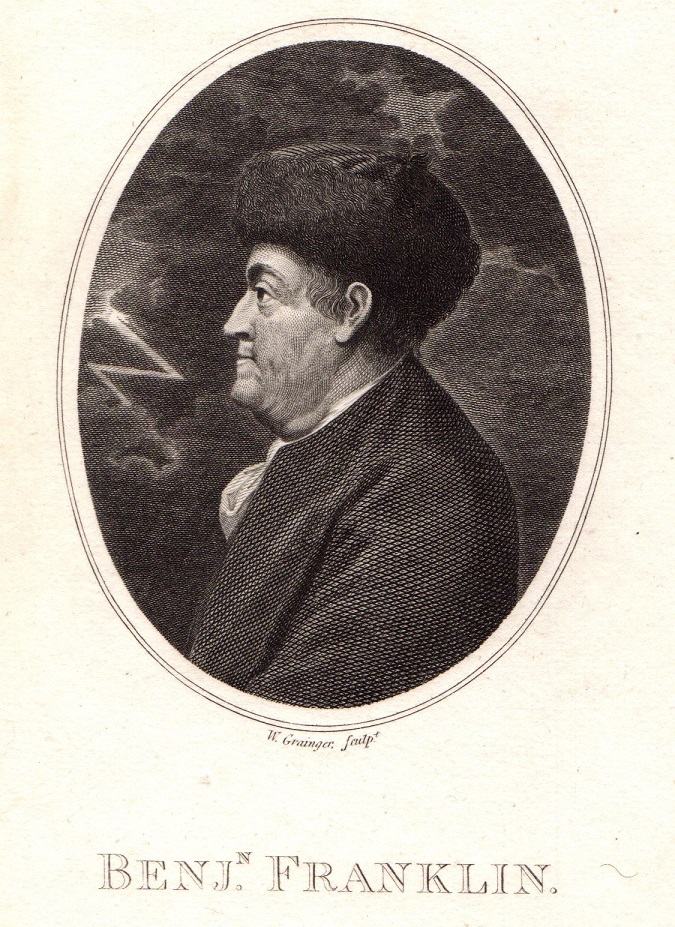 This morning, The Hill published this statement:

“A system where the minority overpowers the majority,” Benjamin Franklin declared, “would be contrary to the Common Practices of Assemblies in all countries and Ages.”

The Hill, 3/28/2021: “The filibuster has no redeeming virtues” by Glenn C. Altschuler, opinion contributor

I didn’t find this in Founders Online, and reached out to the author for his source. Professor Altschuler was kind enough to provide his source as a citation in Kill Switch, by Adam Jentleson.

The Jentleson book in Chapter 1, Note 11 cites the passage in question back to the 1808 publication of Franklin’s works by William Duane (Volume 2, page 473), which caught my attention: why go so far back? I found the speech and passage in print Duane’s 1818 edition (volume 1, page 472). It is from “Speech of Dr. Franklin in a Committee of the Convention, on the Proportion of Representation and Votes.”

It turns out this speech from 1787 has not been published in the Papers yet, and so is not in Founders Online. It is, however, in the online publication of the Papers at the Packard Institute. Franklin wrote:

But, Sir, in the present Mode of Voting by States, it is equally in the Power of the lesser States to swallow up the greater; and this is mathematically demonstrable. Suppose, for example, that 7 Smaller States had each 3 Members in the House, and the Six larger to have one with another 6 Members. And that upon a Question, two Members of each smaller State should be in the Affirmative … [Franklin goes on to describe a tally of this theoretical vote] … it is then apparent that the 14 carry the Question against the 41, and the Minority overpowers the Majority, contrary to the common Practice of Assemblies in all Countries and Ages.

Benjamin Franklin wrote that a system where “the minority overpowers the majority” would be “contrary to the Common Practice of Assemblies in all Countries and Ages.”

The Hill, in turn, took all of the connective packaging by Jentleson before and between two quotations of Franklin, creating an inaccurate Franklin quote. Here’s the statement from Hill again:

“A system where the minority overpowers the majority,” Benjamin Franklin declared, “would be contrary to the Common Practices of Assemblies in all countries and Ages.”

The Hill, 3/28/2021: “The filibuster has no redeeming virtues” by Glenn C. Altschuler, opinion contributor

An overarching pronouncement that “A system [like so-and-so] would be [thus-and-such]” does not sound like Franklin, for reasons I’ll describe. In addressing the committee in 1787, rather that make grand conclusions, Franklin introduced a precise theoretical situation almost like a scientific experiment with the word “Suppose” and wrapped it up a few lines later with words limited to this specific, supposed situation: “It is then apparent that the 14 carry the Question against the 41, and the Minority overpowers the Majority, contrary to the common Practice of Assemblies in all Countries and Ages.”

This is in line with Franklin’s deep tendency to avoid sweeping statements in favor of particular examples or instances, especially in arguments. He acquired this tendency through conscious effort, which he describes in his Autobiography, when discussing the virtue of Humility:

I cannot boast of much success in acquiring the reality of this virtue, but I had a good deal with regard to the appearance of it. I made it a rule to forbear all direct contradiction to the sentiments of others, and all positive assertion of my own. I even forbid myself, agreeably to the old laws of our Junto, the use of every word or expression in the language that imported a fix’d opinion, such as certainly, undoubtedly, etc., and I adopted, instead of them, I conceive, I apprehend, or I imagine a thing to be so or so; or it so appears to me at present. When another asserted something that I thought an error, I deny’d myself the pleasure of contradicting him abruptly, and of showing immediately some absurdity in his proposition; and in answering I began by observing that in certain cases or circumstances his opinion would be right, but in the present case there appear’d or seem’d to me some difference, etc. I soon found the advantage of this change in my manner; the conversations I engag’d in went on more pleasantly. The modest way in which I propos’d my opinions procur’d them a readier reception and less contradiction; I had less mortification when I was found to be in the wrong, and I more easily prevail’d with others to give up their mistakes and join with me when I happened to be in the right.

And this mode, which I at first put on with some violence to natural inclination, became at length so easy, and so habitual to me, that perhaps for these fifty years past no one has ever heard a dogmatical expression escape me.

The quote as presented in the Hill moved Franklin out of his precise supposition about a particular situation and into a sweeping, “dogmatical” declaration about systems, which does not ring true as a Franklin quote.

So I’ll try to conclude as Franklin seems to advise: “it appears to me in this case that Franklin’s meaning has been captured, and is well suited to the topic, but his careful wording has been overlooked.”